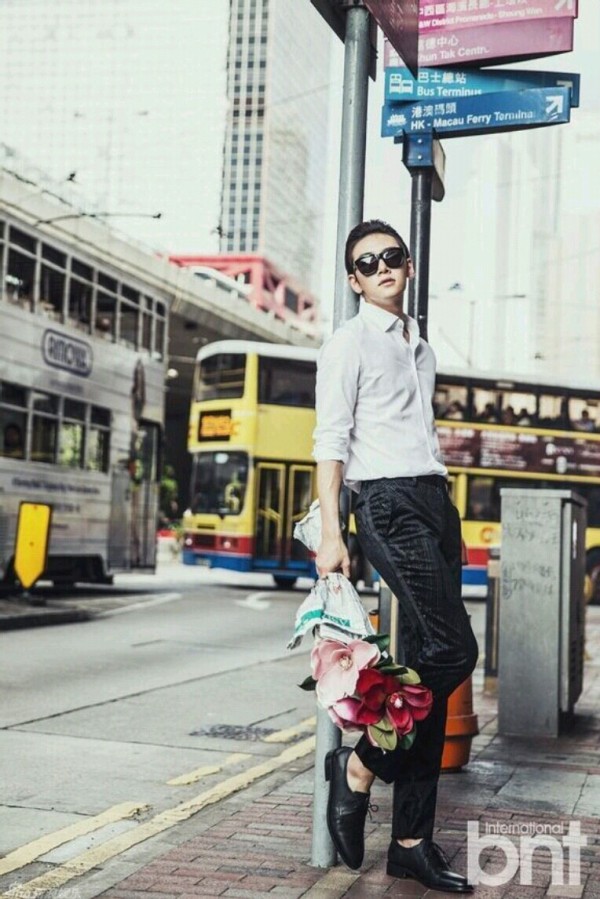 Actor Ji Chang Wook will be attending the VIP event of a luxury British men’s fashion brand as a representative of Asia.

According to his agency on the 3rd, Ji Chang Wook has been officially invited to attend the VIP event of men’s luxury brand Alfred Dunhill to be held in Hong Kong. Ji Chang Wook, who will be attending as an Asian representative, is expected to be at the event that will be held at the White Cube Gallery in Hong Kong on 5 March.

Also attending the event are John Ray, the creative director of Dunhill who will be visiting Asia officially for the first time, Dunhill’s global CEO, famous personalities and VIPs of various industries in Hong Kong, and trendsetters. Britain’s Michelin star chef Tom Aikens was also invited.

Besides attending the event, Ji Chang Wook will also be busy with an interview with Alfred Dunhill and a photo shoot for a fashion magazine.

A representative of Ji Chang Wook said, “Ji Chang Wook is honored to be able to attend as an Asian representative and he is making preparations for his trip. He will work hard in order to communicate closely with local and overseas fans in the future, so we hope you will show lots of interest.”

Meanwhile, Ji Chang Wook is still considering his next project after “Healer”.