Lonsdale keeps releasing video after video of Ji Chang Wook at the photo shoot for their CF. This time, he is shown posing for photos in Lonsdale’s WARMAX down jackets, and gives a short interview along with fellow Lonsdale model, actress Kim Ji Won.

Lonsdale also announced that Ji Chang Wook has specially designed a T-shirt for the brand, and the T-shirts are expected to go on sale on 15 July. Who would think that this guy who used to draw funny human caricatures on TV, is fast becoming a wannabe fashion designer?? 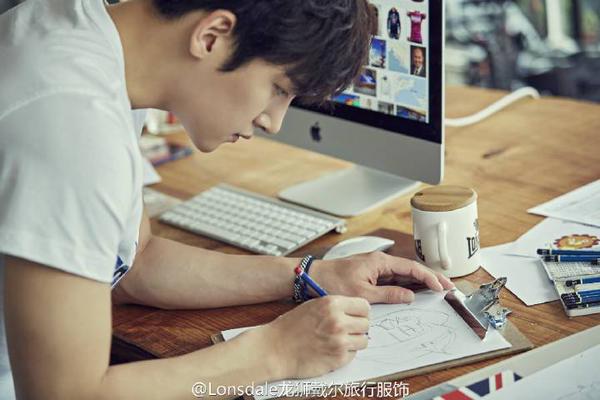 With the CFs rolling out in full swing, extra-large posters of Ji Chang Wook can now be admired at Lonsdale stores in China. So, will you be shopping for clothes or drooling in front of the wall? 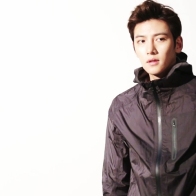 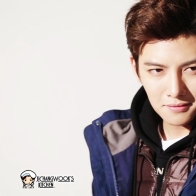 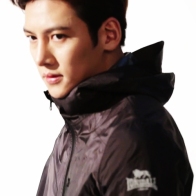 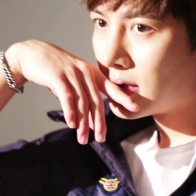 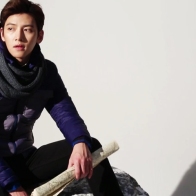