Ji Chang Wook appeared in yet another video interview with the Chinese media; this time with 韩伴FUN (Han Ban Fun) by two major Chinese streaming sites — Tudou and Youku.

In this video, he talks about learning Chinese and the difficulty of acting in China, and also did some reflection on his choice to act in “Healer” and becoming an actor. There’s also a short O and X quiz at the end. This interview is not to be confused with his separate interview with Yinyuetai, where he was seen wearing the same outfit (likely because both interviews were conducted one after the other).

Click on CC for English subs. Please do not edit or reproduce our subtitles. 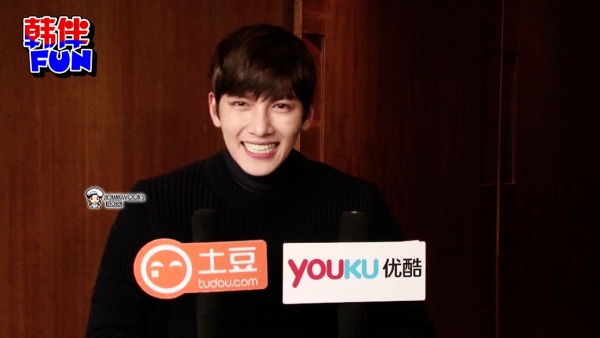 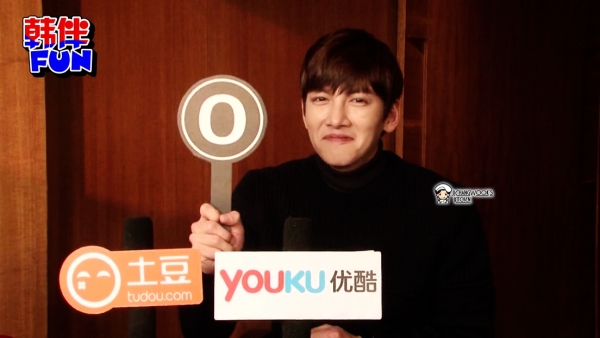 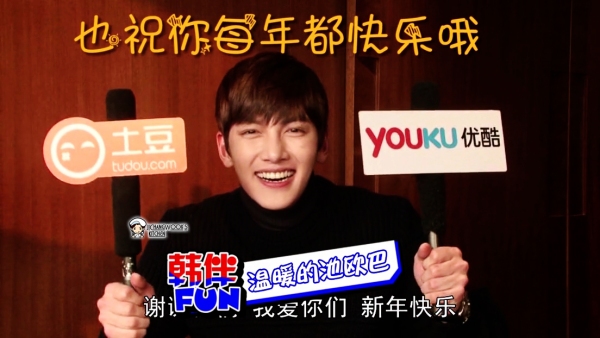